Spend additional days in Winnipeg to view its architectural marvel, the Canadian Museum for Human Rights. Plus, enjoy the award-winning Manitoba Museum with extra time scheduled for independent exploration.

Day 6: Winnipeg
Following the main program, settle into your accommodations in Winnipeg and enjoy the remainder of the day at leisure.
Overnight: Fort Garry Hotel

At the Canadian Museum for Human Rights, explore the first museum solely dedicated to the evolution, celebration, and future of human rights. Interpretive guides connect guests to stories about some of the people who are making, or have made, human rights history in the area. Delve into concepts around the various rights of indigenous peoples. These principles include equality of race, gender, religious belief, language, labor, and more. This institution strives to "build understanding, promote respect, and encourage reflection."

The Canadian Museum for Human rights is situated on ancestral land, on Treaty One Territory. An architectural gem, guests enjoy the four major components of the facility, known as the Roots, the Cloud, the Mountain, and the Tower. Follow along the stunning alabaster ramps crisscrossing the building with their warm and comforting glow. Peer over the spiral staircase into the Stuart Clark Garden of Contemplation, and look out of the Israel Asper Tower of Hope. The Tower's namesake was a visionary and philanthropist from Winnipeg who imagined a world-class human rights hub in Canada.

After browsing the exhibitions, later enjoy an included lunch.

Next, tour the Manitoba Museum—the province's largest, not-for-profit center for heritage and science learning. Renowned for its vivid portrayal of Manitoba's rich and diverse history, nine interpretive galleries explore the interrelationship of people and their environment.

At this museum, visitors have an opportunity to get interactive with dozens of hands-on exhibits in the Science Gallery. Engage with science, technology, and the world around you in an exciting environment.
Overnight: Fort Garry Hotel (B,L)

Day 8: Winnipeg / Depart for U.S.
Following breakfast, guests departing during the suggested times take the complimentary transfer to the airport for flights home. (B)

This post-tour is not escorted by an Orbridge Expedition Leader. Included sightseeing is accompanied by a local guide. Space is limited, so it's recommended to reserve early for best availability.

This post-tour includes a fair amount of walking. We expect that guests are able to walk a mile at a moderate pace, get in and out of a motor coach, and walk up a flight of stairs without assistance.

After an exciting day of exploration, retire to this landmark property in the heart of downtown Winnipeg, featuring high-tech amenities and a modern mix of contemporary style and Old World elegance. 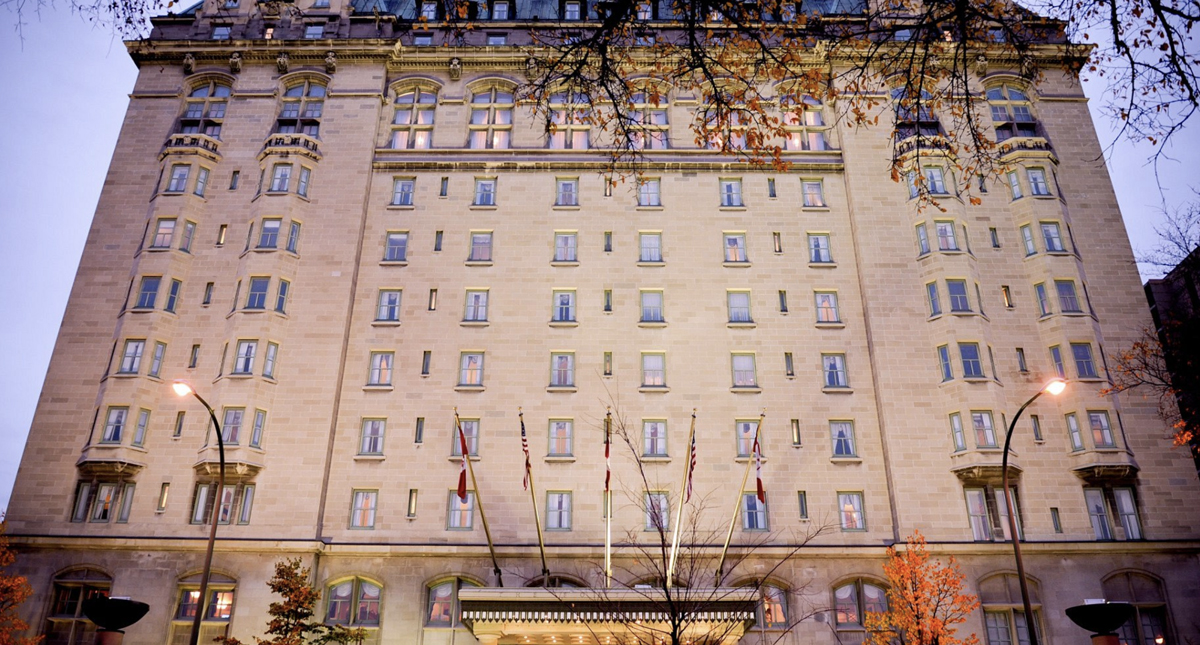 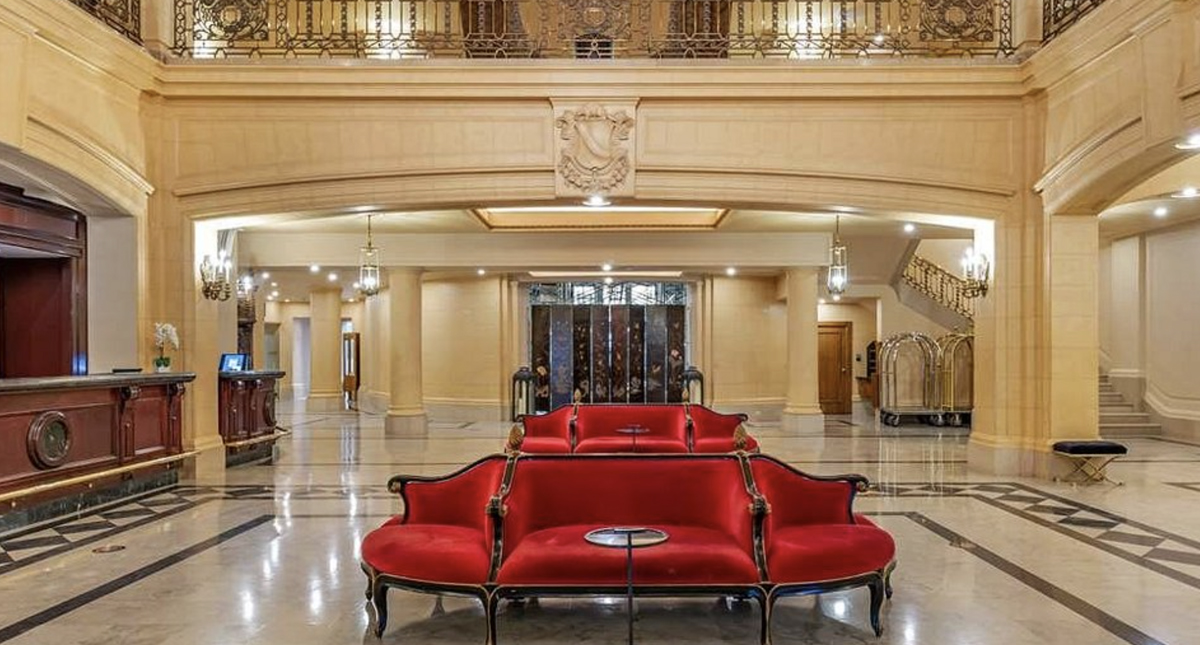 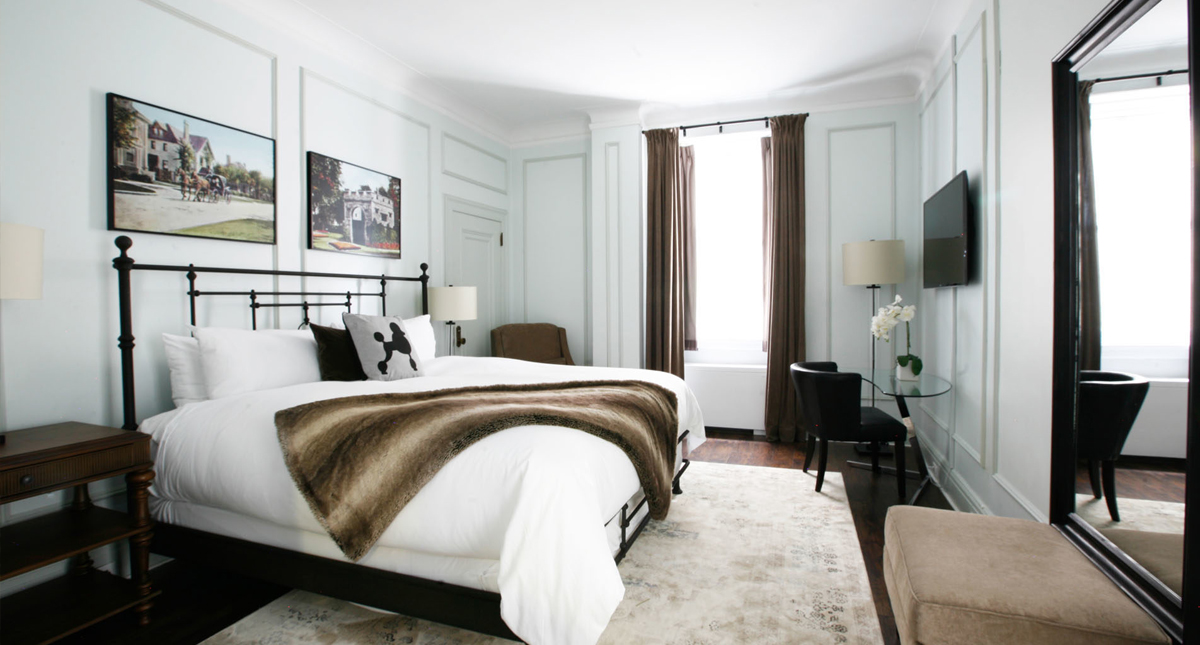 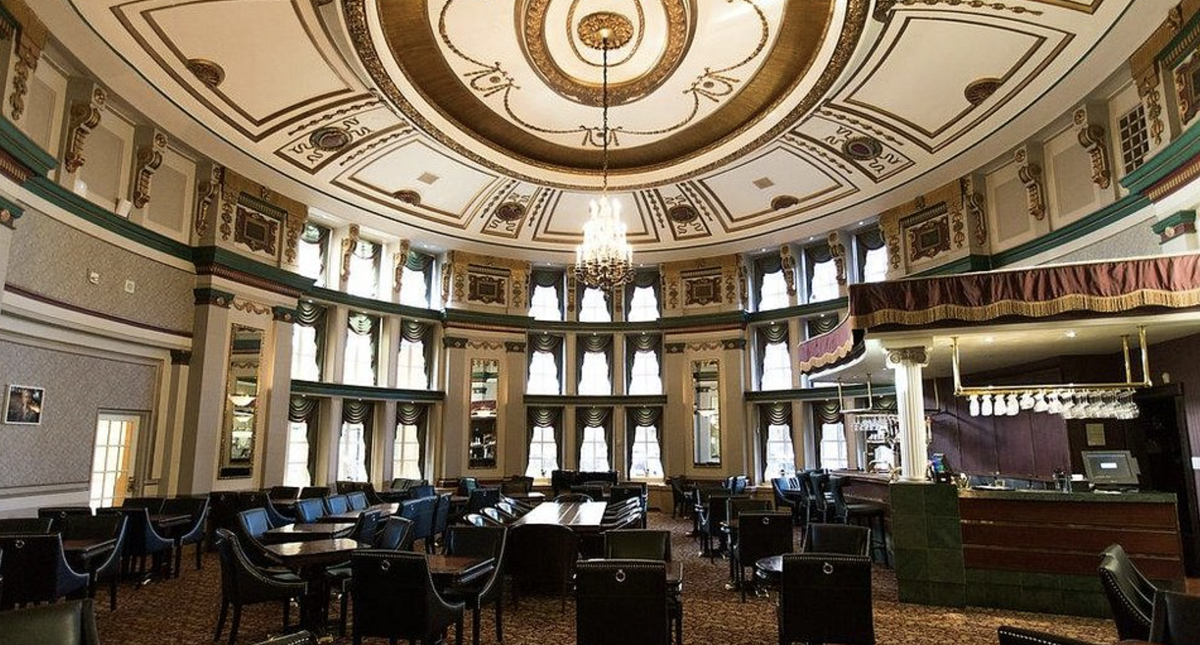 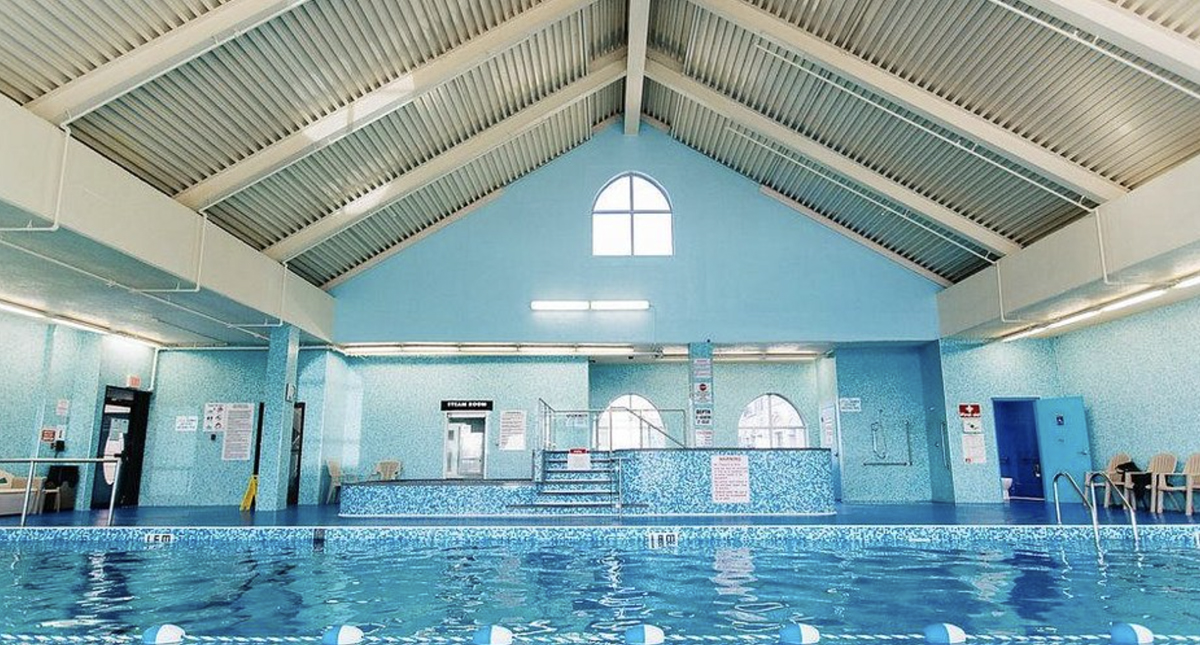