Enjoy Sicily’s fascinating and bustling capital, Palermo. The city, more than 2,700 years old, is rich in history, culture, art, music, and gourmet cuisine. Also visit the seaside village of Cefalù—home to just 14,000 residents and one of the most popular attractions near Palermo.

Named for the massive hill and rock formations rising above town, Cefalù is famous for its cozy beaches, picturesque harbor, and Duomo (cathedral) built in 1131 by Roger II. Legend has it, he built the cathedral to thank the gods for saving him when he was lost at sea during a storm.

The town is also known for its various Greek ruins and delightful streets lined with colorful shops. Cefalù is home to just 14,000 residents, however it remains one of the most popular attractions near Palermo. Some of the original structures of the town are still visible, including an unusual edifice built of limestone blocks that appears to have been a palace or residence—and is the island's only example of this style of masonry, which is typically found in Central Italy.

Enter the imposing Arab-Norman Cathedral, listed among the UNESCO World Heritage Sites. It's characterized by the splendid mosaic of Christ Pantocrator.

This evening, enjoy dinner at leisure and time to relax at the property.
Overnight: Grand Hotel Piazza Borsa (L)

Day 10: Palermo
Following breakfast, join the local guide and embark on a walking tour of the city center. Founded more than 2,700 years ago in a basin formed by three rivers, Palermo is surrounded by mountains and has been influenced by everyone from the Phoenicians to the Romans and Byzantines. Famous for its citrus groves, beautiful ancient churches, outdoor markets, and narrow medieval streets, this delightful city combines well-preserved historical sites, friendly locals, and delicious cuisine to provide a memorable experience.

Enter the amazing Royal Palace of Palermo, the Norman Palace. It was the seat of the Kings of Sicily during the Norman domination and served afterwards as the main seat of power for the subsequent rulers of Sicily. On the second floor is the well-known Cappella Palatina, the royal chapel of the Norman kings dedicated to Saint Peter and Paul. The mosaic created for Ruggero II in the XII century represents a vivid example of Byzantine art.

Next, meet a local artisan who has made puppets for generations and learn about opera dei pupi—a marionette theatrical representation of Frankish romantic poems that is one of the characteristic cultural traditions of Sicily—as well as an intangible world cultural heritage.

Cap off the morning with a food tour in the Ballarò market, the best way to experience Palermo's culture, and get to know local people and cuisine.

In the afternoon, learn about a movement for the promotion of a virtuous and Mafia-free economy. Discover how this association was born and how it is changing life in Sicily from the bottom up. Set out on a special “No Mafia Tour” through the alleys of the historic center, encountering the places in the fight against the Mafia.

Day 11: Palermo / Depart for U.S.
In the morning, guests departing during the suggested times take the complimentary group transfer to the airport for flights home. (B)

This post-tour is not escorted by an Orbridge Travel Director. Included sightseeing is accompanied by a local guide. Space is limited, so it's recommended to reserve early for best availability.

Activities are generally not very strenuous, however, we expect that guests can enjoy two hours or more of walking, are sure-footed on cobbled surfaces, and can walk up and down hillsides and stairs without assistance. Historic city centers are usually more accessible by foot than vehicle. Due to the structure of some buildings, facilities for the disabled may be limited.

Rich in charm and beauty, the Grand Hotel Piazza Borsa is located within walking distance from Palermo's main attractions. A conglomeration of three historic buildings, see the property's panoramic roof garden, its ancient cloister used as a venue for concerts and other events, and the frescoed salons. Guest rooms are large with hardwood floors and furnishings blending tadition with contemporary flair. 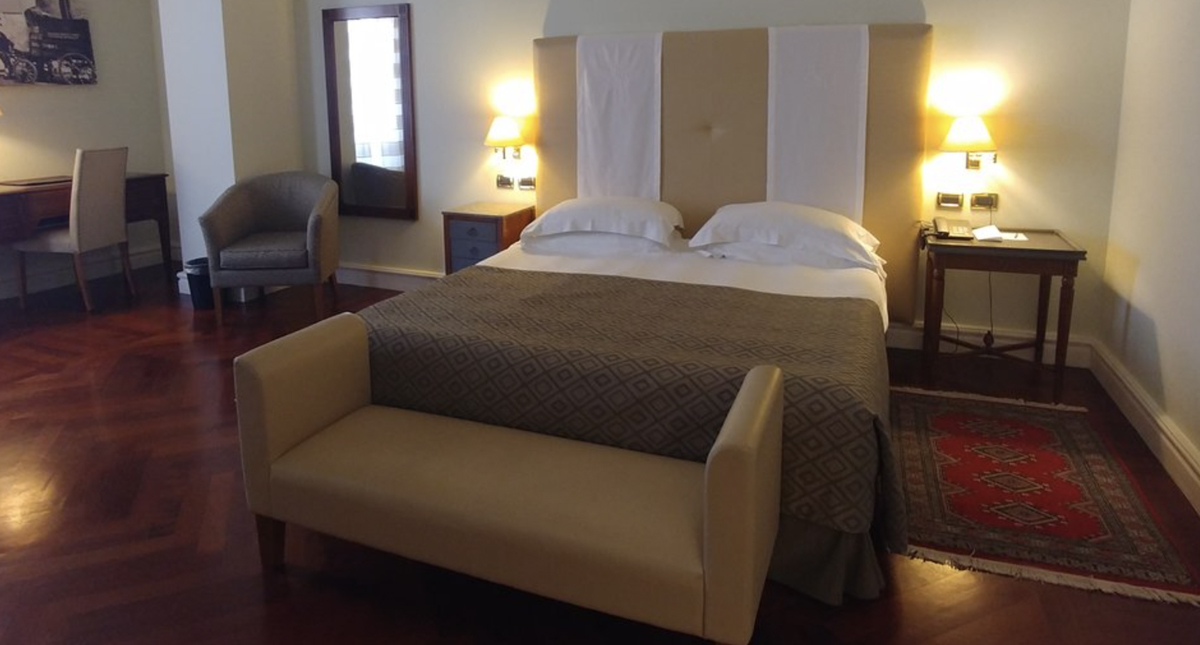 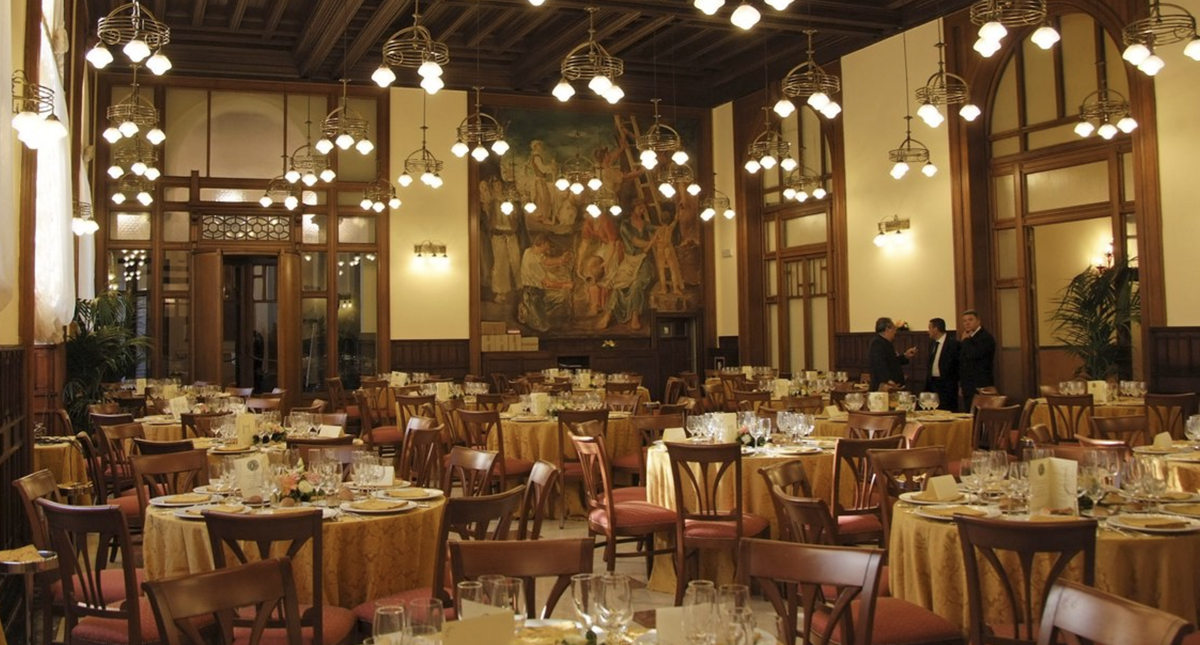