Discover one of the oldest cities in Europe, one which boasts a marriage of contrasts—historic streets and buildings that have survived more than 2,000 years alongside unique architecture designed by Gaudí as recently as the early 1900s.

Day 9: Madremanya / Barcelona
After arriving in Barcelona, set out on a panoramic visit of the city, first passing by Paseo de Gracia and La Pedrera. As you absorb the lively atmosphere, explore the interesting examples of magnificent architecture, from 14th-century Gothic style to early 20th-century Modernism. Enjoy views from Montjuïc before arriving at today's featured highlight, an inside visit to La Sagrada Familia—Barcelona's most visited attraction—where you'll have a guided tour inside the crown jewel of Antoni Gaudí’s works.
Overnight: Claris Hotel & Spa

Day 10: Barcelona / Gothic Walking Tour
Today enjoy a walking tour through the narrow streets of medieval Barcelona, the core of the city, to where it all started 2,000 years ago. Discover the elegant and inspiring Catalan Gothic architecture—its charming corners and squares hidden away down ancient narrow streets. From here, travel back to the Middle Ages visiting the Jewish Quarter and the El Born district. See popular locales, such as Placa Reial (Royal Square) and its Fountain of the Three Graces, Carrer Ferran, Plaça del Pi, Carrer Petritxol, Plaça Sant Jaume, Plaça del Rei (King’s Square), and Plaça Sant Felip Neri.

Also visit inside the Gothic Cathedral, with its resident flock of geese, and make a stop at the Santa Caterina Market. Finish with a walk through Moncada Street, passing the Picasso Museum toward the magnificent Santa Maria del Mar Church, one of the most beautiful in Barcelona. It is a magnificent example of Catalan Gothic architecture with soaring arches and stunning glass windows.
Overnight: Claris Hotel & Spa (B)

Day 11: Barcelona
The day is yours to enjoy Barcelona at your leisure. Perhaps visit the Picasso Museum to view some of the artist's early sketches and lesser-known works or take a pleasant stroll down Las Ramblas, Barcelona's most famous pedestrian boulevard. Venture to Parc Güell, an area originally designed by Count Eusebi Güell and Gaudi that was intended as a luxury residential community, but was instead turned into a public park and municipal garden.
Overnight: Claris Hotel & Spa (B)

Day 12: Barcelona / Depart for U.S.
After breakfast, guests departing during the suggested times take the complimentary transfer to Barcelona–El Prat Airport for flights home. (B)

This post-tour is not escorted by an Orbridge Travel Director. Included sightseeing is accompanied by a local guide. Space is limited, so it's recommended to reserve early for best availability.

It is our expectation that guests on this program are able to walk a mile at a moderate pace, get in and out of a motor coach, and walk up a flight of stairs without assistance.

Located in the heart of Barcelona, Hotel Claris provides the sublime combination of luxury, comfort, and elegance. Each room is decorated with original works of art dating back to Roman, Hindu and Egyptian periods. The property amenities include a swimming pool, sauna, business center, fitness center, and bar. 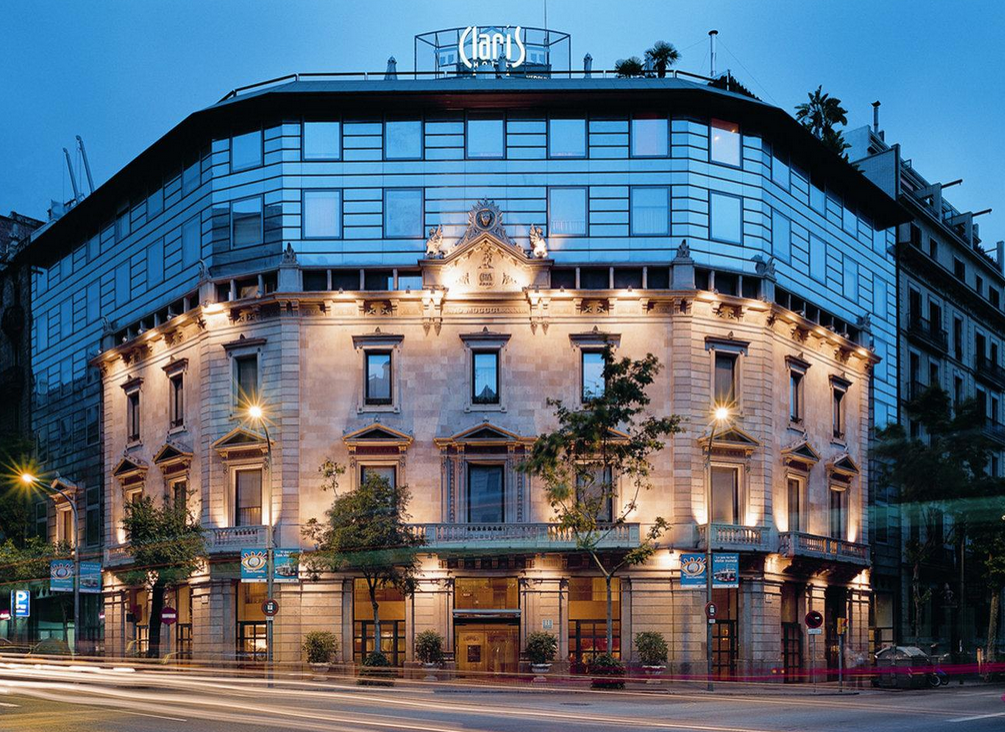 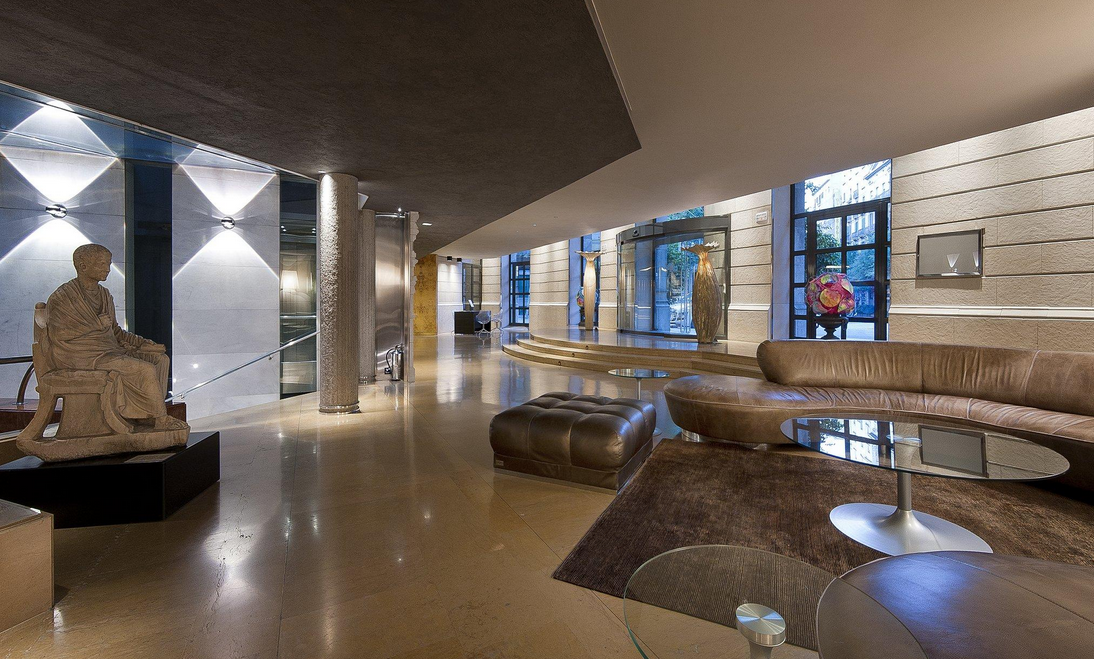 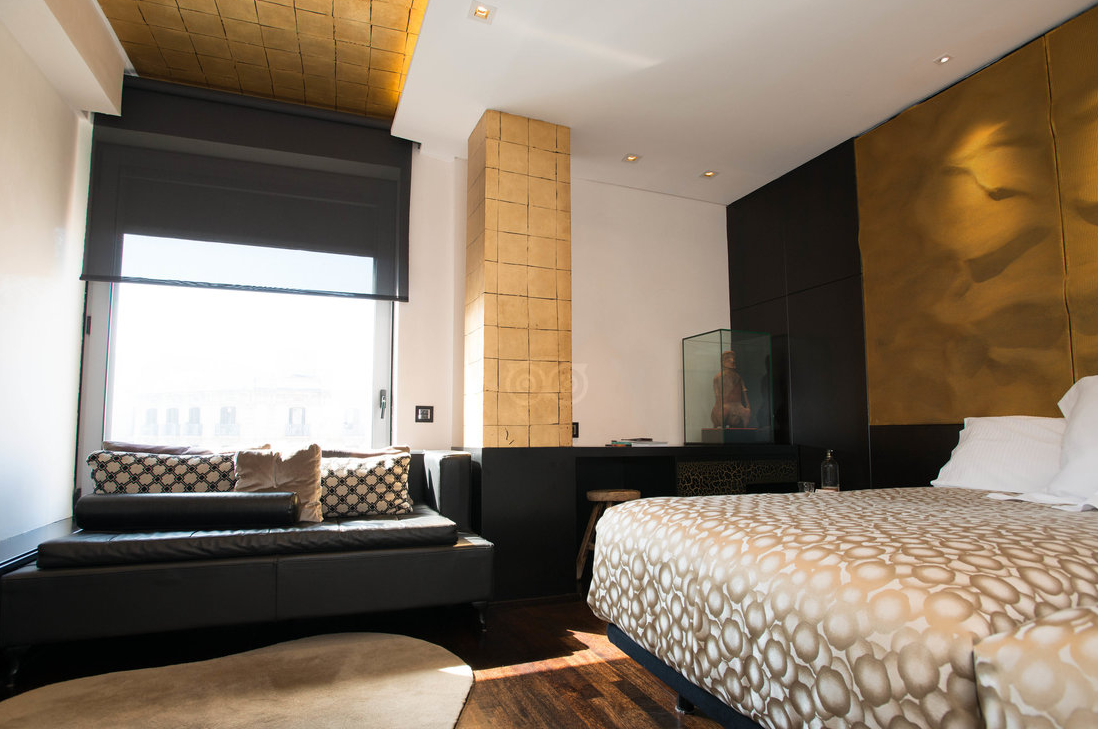 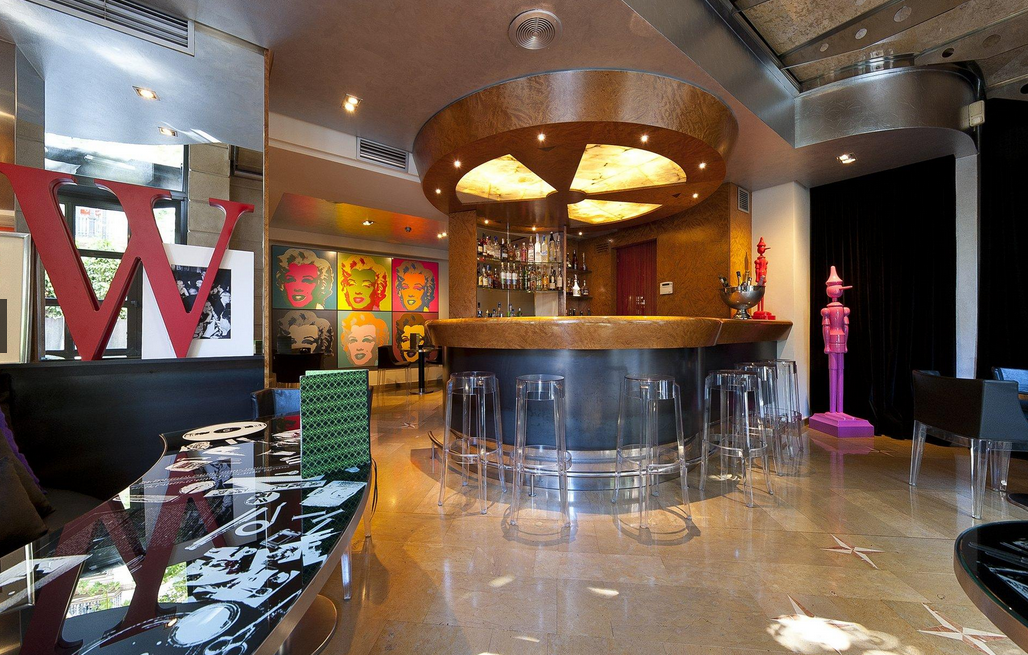 Post-tour rate is per person based on double occupancy except where noted as Single, in U.S. dollars. Single availability limited.